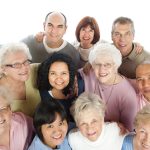 It was interesting to read in Letters to the Editor in the NT News recently that COTA NT is supposedly saying silent on the slashing of concessions for seniors. Obviously… (read more)

With Australians living longer than ever before, the number of those aged 65 and over is projected to double by 2055.  It is critical that the social security system can… (read more) 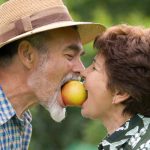 COTA NT is part of the COTA Australia national policy organisation which is the national consumer peak body of a Federation of more than 1,000 seniors’ organisations and members representing… (read more) 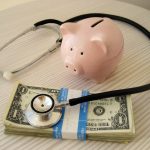 COTA NT has been flooded with calls from seniors supporting demands for the Seniors Concessions Scheme to be reinstated to the pre-May 2014 Budget status. These seniors are angry and… (read more) 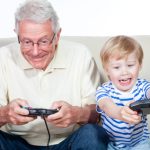 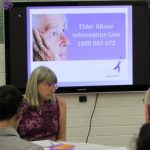 Elder abuse is any action or inaction by self or others that jeopardizes the health or well-being of any older adult. Any senior can become a victim of elder abuse… (read more) 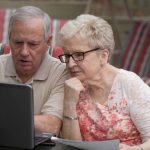 The Department of Human Services has a charter to help and support seniors through the provision of programs and various services, benefits and payments which includes providing ‘Duty of Care’…. (read more) 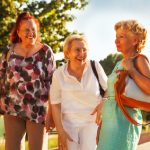 Feeling lonely is a normal human emotion and is simply a sign of wanting contact with people. It can often happen because of external circumstances, such as loss of a… (read more) 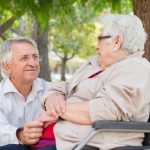 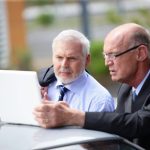 We are quick to criticize pre-election debates and policy speeches, to analyze the speech-making and insinuations, yet when it comes to discussions on Australia’s future we’re unthinkingly accepting of the… (read more)