Home > Latest News > Pensioners to get back their cards

Pensioners to get back their cards 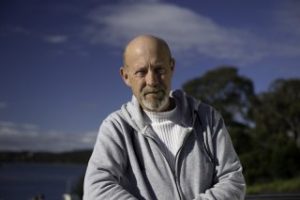 If your pension payment was cancelled on 1 January 2017 because of changes to the pension assets test, the Department of Human Services will send it to you automatically from 9 October 2017

More than 90,000 former Aussie pensioners will have their concessions cards given back to them today.

The Turnbull Government faced a backlash late last year when it overhauled the pension assets test.

It lifted the threshold for access to the full pension to $250,000 for a single homeowner and $375,000 for couples, and reduced payments for every $1000 in assets above the threshold. The changes meant about 92,300 pension recipients stopped receiving their part-payments.

The former part-pensioners will be given their pensions cards back from today.

“As a consequence, those with higher level of assets also lost their PC (Pensioner Concession Card) and…lost access to a range of state/territory and local government and private sector benefits, such as discounted council rates or rail travel. The benefits of the card vary from state to state.”

People expecting a reissued card do not need to do anything to receive it – the department will send it to them automatically.

“You don’t have to do anything to get the card. If your pension payment was cancelled on 1 January 2017 because of changes to the pension assets test, we’ll send it to you automatically from 9 October 2017.”