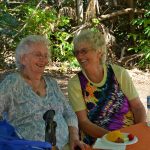 Calls for registrations for Seniors Expo

COTA NT’s third SENIORS EXPO is all set to live up to its award-winning reputation once again with nearly 1,000 seniors expected to attend this year’s event. SENIORS EXPO 2017… (read more) 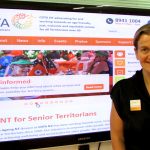 COTA NT has launched a new-look website for seniors in the Northern Territory. The new website is part of COTA NT’s aim to disseminate age-friendly information to Territory seniors.  The… (read more) 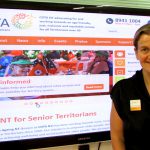 COTA NT has launched a new-look website for seniors in the Northern Territory. The new website is part of COTA NT’s aim to disseminate age-friendly information to Territory seniors. The… (read more) It was a firm pre-election commitment by the Labor Government upon gaining office to review the NT Pensioners and Carers’ Concession Scheme. At that time COTA NT gave a firm… (read more) 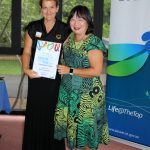 Seniors EXPO 2016 is a Nominee Finalist 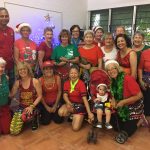 As the leading Territory seniors’ advocacy body COTA NT promotes the concerns of all senior Territorians to be recognised by government, the general community and media as representing, advocating for… (read more) 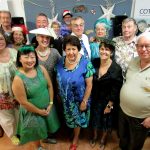 Elegance, sophistication, fine china, tea-pots and fascinators were the order of the day at the COTA NT High Tea event staged at the Spillett House senior’s hub last Wednesday. The… (read more)

The Territory’s leading seniors’ advocacy body, COTA NT has welcomed the recent release of a national Survey of Ageing, Disability and Carers as a critical tool to help governments plan… (read more) 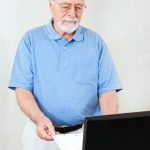 In December 2015 the Government introduced into Parliament a Bill which seeks to amend the Electoral Act. The changes proposed in the Bill aim to increase voter participation and decrease… (read more) Ensuring quality aged care for all

This week, COTA NT Board members and staff met with Aged Care Commissioner, Rae Lamb, who from 1 January 2016 will be directly responsible for managing complaints about the care… (read more)