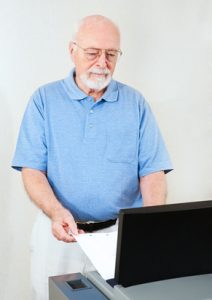 Where do I vote?

Who are the candidates?

Apply now for a postal vote. All voters are eligible to vote by post. Postal ballot papers will be forwarded to your nominated postal address from Monday, 07 August 2017.

The City of Palmerston is under official management; therefore, that election has been deferred. Territorians enrolled in the Palmerston council area do not vote in the 2017 NT Council elections on Saturday 26 August 2017.