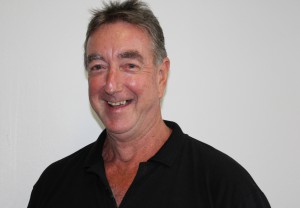 Graeme joined COTA NT as a Board member in 2013 and stepped up to the CEO role following the death of Robyn Lesley in August 2014. Graeme has worn many hats over the years working within local and Territory government. Before his retirement in 2014, Graeme was the CEO of the Motor Trades Association.

In his rare downtime, Graeme enjoys sailing, travels with wife Sally and spending time with his family.